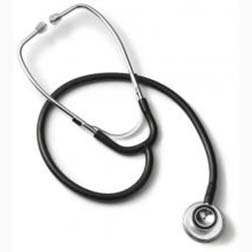 The Benedictine Spirit Award is presented annually to a physician who provides distinguished service to patients and upholds the mission and values outlined by the Sisters of St. Benedict of Annunciation Monastery. This year’s recipient is Dr. Laura Archuleta. In addition, the Best of the Best Awards were presented to those who have shown outstanding commitment and dedication over the past year. Each physician was nominated by health care team members.

Doctor’s Day History
The first Doctors’ Day observance was March 30, 1933, in Winder, Ga. The idea came from Eudora Brown Almond, wife of Dr. Charles B. Almond, and the date was the anniversary of the first use of general anesthetic in surgery. The Barrow County Medical Society Auxiliary proclaimed the day “Doctors’ Day,” which was celebrated by mailing cards to physicians and their wives, and placing flowers on the graves of deceased doctors, including Dr. Crawford Long, the first physician to have administered ether anesthesia for surgery.