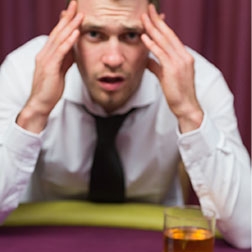 Doomsday Drinking: Pulling Back from the Binge

The pandemic was no party, but there was a lot of drinking. It wasn’t just shot-taking young adults and falling down drunks. Binge drinkers include women and men, old and young - and COVID-19 may have played a role in its increased prevalence. With more time at home with not a lot to do, some leaned on alcohol for entertainment. For others struggling to cope, drinking became a bandaid to cover up -- but not heal - anxiety or emotional pain.

Binge drinking is not the same as alcoholism. It’s a specific kind of imbibing defined as when a person’s blood alcohol content (BAC) reaches .08 in a two-hour span of time. That takes roughly five drinks for men and four drinks for women according to the National Institute on Alcohol Abuse and Alcoholism (NIAAA). 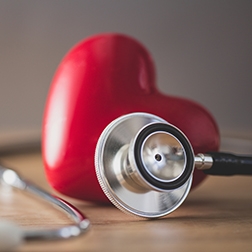 You’ve felt that burning sensation in your chest after eating certain foods, but what if it’s more than just heartburn you’re experiencing? Heartburn and a heart attack may feel very much alike and it is important to know when to seek help. In fact, severe heartburn accounts for more than half of people seen in the ER in which actual heart problems are ruled out.

Making YOU a Better YOU

The New Year can be an exciting time and provides an opportunity to recommit to your health and well-being. As we look ahead, now is the time for us to think about our personal health goals and commit to a healthier lifestyle not only this year but for years to come. 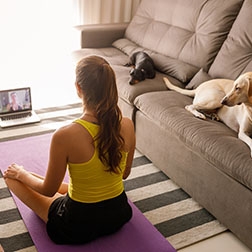 Take the Edge of Stress with a Yoga Session

If you’re feeling the stress of living in 2020, you’re not alone. Now more than ever, we’re facing challenges which put us on edge. But stress doesn’t have to cause distress. I often recommend yoga when someone is struggling day-to-day because this mind-body practice releases tension, brings balance back to your life and improves your overall health. It’s important to remember that stress isn’t just in your mind - it’s also in your muscles and joints. 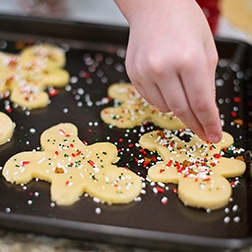 When you do the math, it’s easy to see how holidays can take a toll on our waistlines. An average of 4,500 calories can be consumed at the holiday meal, according to some research estimates. Those favorite dishes and treats are often loaded with calories, especially in the jolly portions we tend to enjoy while celebrating. 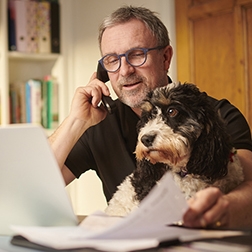 Double Time: A Guide to Working from Home with Distance Learning Kids

As the pandemic stretches into winter, home is increasingly where work and school are happening – often at the same time. The new normal can be challenging for parents. To smooth the days ahead, take a page from lessons learned in the trenches: 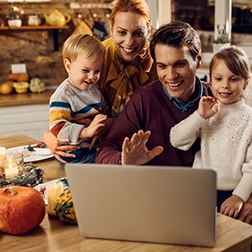 Get Creative to Celebrate a Coronavirus-Free Holiday

Loving your family and protecting them go together like turkey and gravy. In fact there’s probably nothing you wouldn’t do to save a loved one’s life.

This holiday season, with COVID-19 cases and hospitalizations spiking at concerning levels, families are being asked to make hard decisions about get-togethers which are known to spread coronavirus. In fact, gathering can put the very people whose company you cherish at risk. 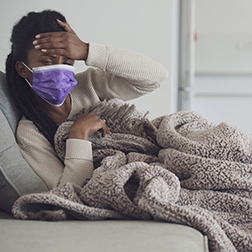 Flu Season Adds to Coronavirus Fight: Steps You Should Take

Health officials are sounding the alarm about the coming flu season because they’re concerned about the potential of having both COVID-19 and influenza - each with serious and sometimes deadly complications - circulating at the same time. This is especially concerning as hospitalizations due to COVID-19 are on the rise.