The effectiveness of the influenza vaccine varies each year, but it absolutely provides the best protection against becoming sick - or even dying - from flu. During the 2016-2017 flu season, the flu vaccine prevented an estimated 5.3 million flu cases, 2.6 million flu-related medical visits and 85,000 hospitalizations. 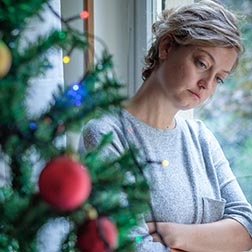 Finding Hope for the Holiday Blues

t’s the most wonderful time of the year. Or is it? For some, holiday celebrations can increase feelings of anxiety, depression or loneliness. When you are grieving or struggling with negative emotions, the season can be very difficult. It’s full of demands on your time and energy with shopping, baking, wrapping, houseguests and parties. Winter weather with less sunlight and North Dakota weather can dampen moods. We also tend to eat and drink more, which can contribute to less-than-festive feelings. 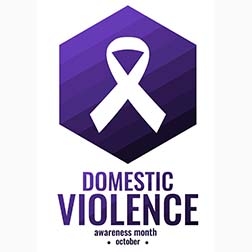 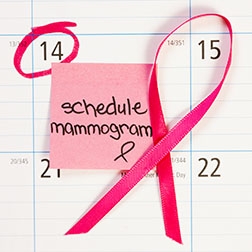 Breast cancer is still the most common cancer for U.S. women. About one in eight women develop invasive breast cancer over the course of her lifetime. Most breast cancers, approximately 85 percent occur in women who have no family history. Many women with breast cancer have no symptoms. 3D mammography, also called Digital Breast Tomosythesis, generates multiple image slices of the breast. The radiologist can then examine the images, one slice at a time. Fine details and small tumors are more clearly visible because they are no longer hidden by overlapping tissue, which is common with traditional mammography. 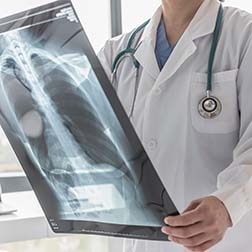 Pulmonary fibrosis means scarring of the tissue of the lung. The fibrosis will continue to progress and eventually destroy the normal lung tissue making it difficult for the body to absorb oxygen into the blood. This will make the levels of oxygen low in body and cause shortness of breath and damage to other organs. More than 200 different types of pulmonary fibrosis affect one out of 200 adults over the age of 60 in the U.S., and approximately 40,000 American’s die from it each year. 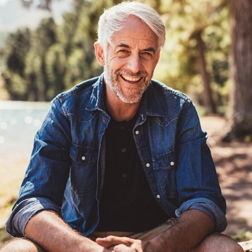 Benign prostatic hyperplasia (BPH) or more commonly known as prostate enlargement effects nearly 50% of men by time they reach their mid 50s and 80% of men in their 80s. Enlargement of the prostate can lead to a host of bothersome urinary symptoms including weak stream, straining to urinate, increased urinary frequency, sudden urges to urinate, nighttime urination, and incomplete bladder emptying. These symptoms can severely impact a man’s quality of life. 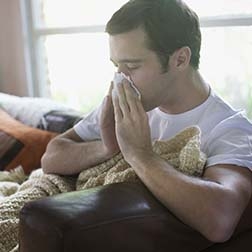 Allergies on Attack? You Don’t Have to Suffer

Those sniffling noses and itchy eyes aren’t just annoyances. An estimated 50 million Americans grapple with allergies each year, making it the sixth leading cause of chronic illness in the U.S. Don’t let allergies get the best of you. Relief starts with a better understanding of this common condition and how to treat it.