CHI St. Alexius Health Williston Medical Center’s gift shop located at the visitors entrance has been a staple at the facility for many years. 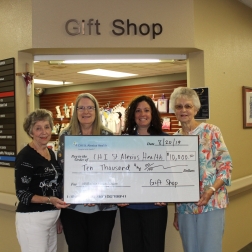 Before Cook's passing, she was helping to gather funds to buy a new isolette for transport on the Air Medical plane. The isolette lost in the crash was covered by insurance and now the hospital has dedicated it to her. 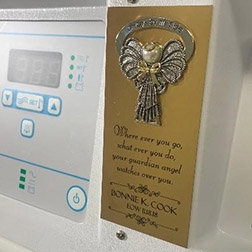 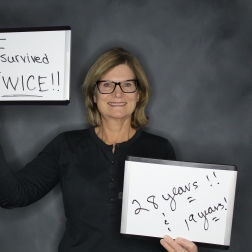 You can’t live in our area and not be aware that we as a community face challenges. 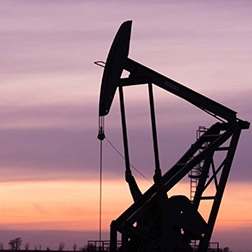 CHI St. Alexius Health and the ARC are challenging fifth and sixth graders in Williston to get to steppin’ — stepping into healthy choices, that is. 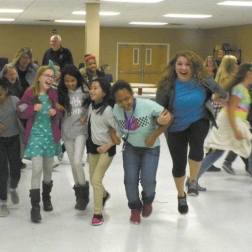 CHI Gives FREE flu shots to employees and their families 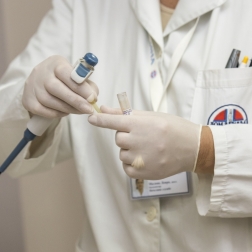 Angie Svihovec, Vice President of Regional Services and State Advocacy at CHI St. Alexius Health Bismarck, was awarded the prestigious Sr. Boniface Timmins Award during CHI St. Alexius Health’s Annual Associate Awards Banquet on October 22, 2019. Angie is recognized for her leadership and skill in establishing relationships and collaborating with various entities. She has spent more than twenty years working in health care administration. Angie is an energetic, motivated servant leader whose positive attitude is greatly appreciated by her colleagues. She leads by faith and trusts in God to carry the medical center through difficult times. 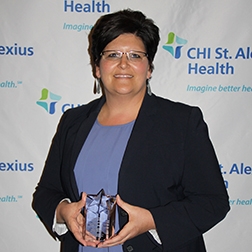 Be Smart When Shoveling Snow

With record amounts of snow already this season and more of the same on the way, doctors are urging common sense when going to remove it. Each year, tens of thousands of people are sent to the hospital suffering from a heart attack while shoveling snow. Experts said some of the best tips are to take frequent breaks and pay attention to how your body is reacting while shoveling. You’re also advised not to eat a large meal before heading outside, which can create extra strain on your heart. 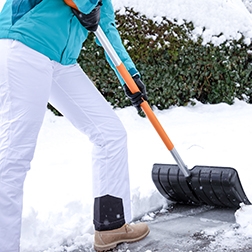